London Irish secured a 42-21 victory over Cardiff Blues. The victory helps them move to the top of the log on Friday but their hopes of semi-final qualification rests with the game between Leicester Tigers and Newcastle Falcons. 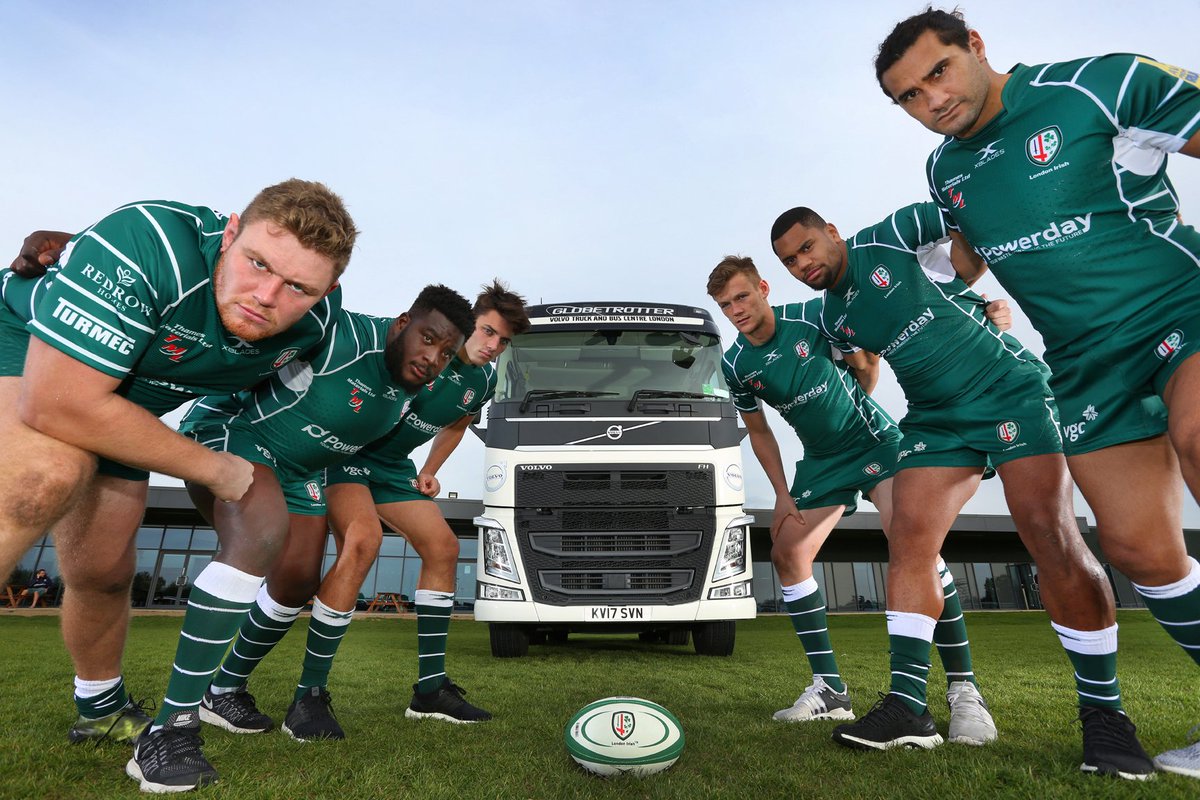 Treviranus was named the Man of the Match for his display. The No. 8 scored two times and really influenced the game with his powerful and well-timed run. He was consistent all through the game, capping it with a second in the second half.

Lewington connected to a perfect Theo Brophy Clews crossfield kick to score the try of the game. He is set to exit the team at the end of the season but he wonderfully collected Clews’ kick to dot down the try.

Botha was another constant threat for the Blues. His first try helped calm the nerves as his try helped Irish surge forward with the tie tied at 14-14.

Blues’ Seb Davies said the experience was a good one for everyone, especially as they played a Premiership side. He said they were competing very well despite being at the bottom of the standings.

Davies said he has been out since Boxing Day so it was nice to have a run around. He noticed a few new faces in action but said it was good to get on alongside them.