Gloucester are poised to pinch giant back Matt Banahan away from local rivals Bath next summer. Banahan has been offered a new two-year contract by Bath, thought to include a testimonial season, but they set him a deadline that has now passed and Gloucestershire Live understands that the Cherry and Whites are prepared to better it. 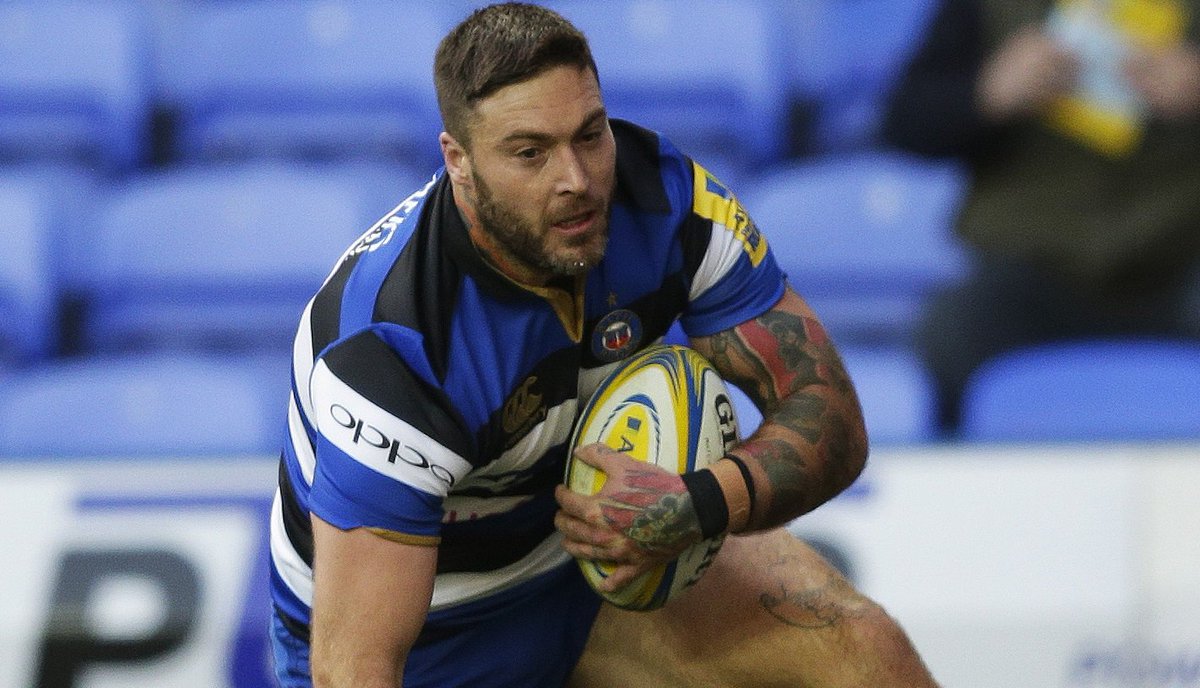 Bristol are also being linked with the 30-year-old, who can play at wing, centre or full-back, but it is thought that Gloucester are favourites to land his signature with the deal likely to be completed in the new year.

Clubs are not allowed to approach players whose contracts are due to expire until January 1, although sometimes parent clubs give permission for talks to commence before then.

The Bath Chronicle have reported that Bath’s proposal was for the same annual salary Banahan agreed when he signed a five-year contract in 2013 and they have little room left in their salary cap.

Their director of rugby Todd Blackadder said: “We’ve put a contract offer out there and it will be Banners’ decision whether he stays or not.”

The 6ft7in former England international would provide some sizeable bulk to Gloucester’s back line should he follow in the footsteps of the likes of Mike Tindall and Olly Barkley in making a high-profile move to Kingsholm from the Recreation Ground.

Banahan is Bath’s longest-serving player, joining the club in 2006 from London Irish, and has scored 88 tries for the club as he closes in on 250 appearances.

Matthew Andrew Banahan is a Jerseyman who plays rugby union for Bath in the Aviva Premiership and England in international rugby union. His main position is wing; however, he can also operate as an inside or outside centre.

Banahan moved to Bath in the summer of 2006, after previously appearing for the London Irish Academy and was brought to the Recreation Ground as a lock. He had also been involved with the RFU’s Junior National Academy set-up and, England’s sevens set up.