The Leicester Tigers failed to restore a bit of their pride as they faced Racing at Welford Road. Their European hopes were gone and the ground was cold and difficult but the hosts were expected to manage their opposition better. 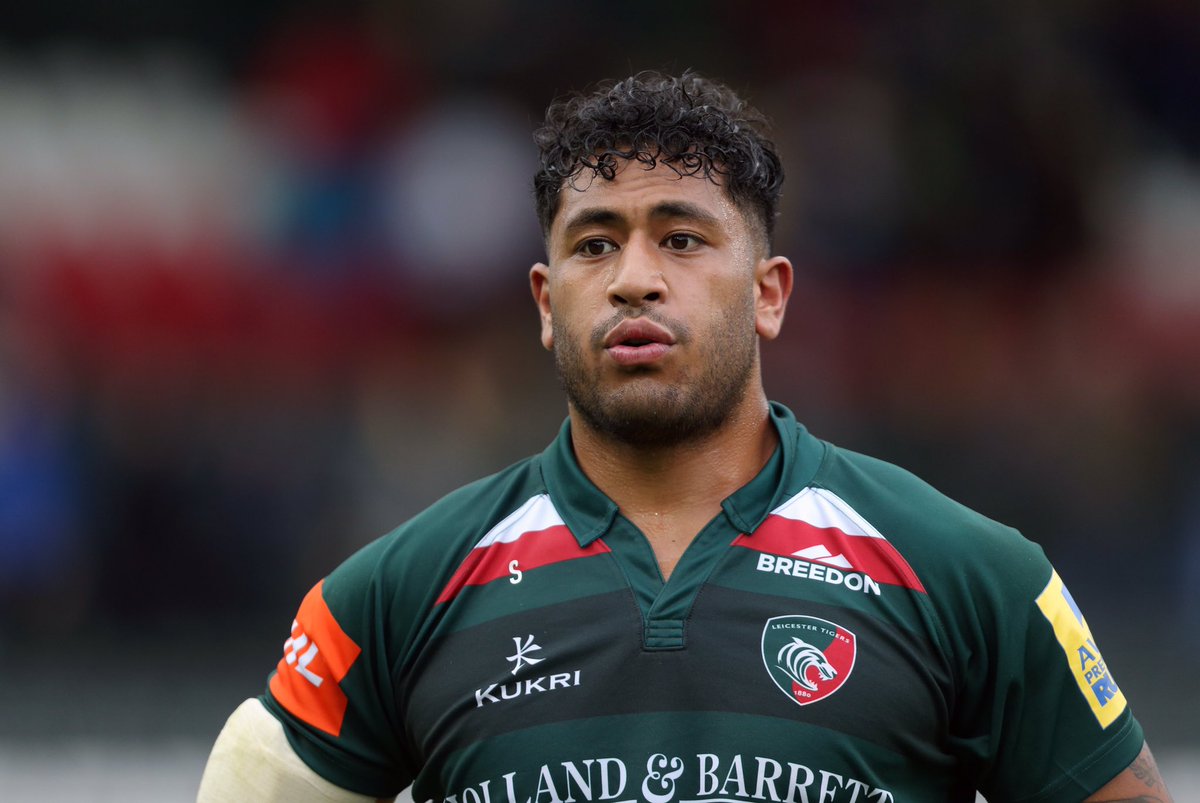 Racing had the knockout stages of the Champions Cup on the line and it was enough motivation against the Tigers. Within 12 minutes, they were leading 14-0 courtesy of some very good players in their ranks. Henry Chavancy scored with a driving maul while Maxime Machenaud pressured the Tigers’ scrum and then reacted fastest to a loose ball.

The Matt O’Connor led side knew the battle line had been drawn from thence. They showed good fighting spirit especially in the second half. Brendon O’Connor and George Ford were impressive as they chased Racing but Machenaud’s late penalty sealed victory for Racing. The Tigers sought for a try in the final minute after refusing an opportunity to kick for goal. They failed to convert their chance and ended up short, as usual.

The Captain Ford admitted that the start affected them all through. It is the eighth loss in nine games for them. They showed promised as usual but could not quite get the needed win. Ford praised his teammates for their push, desire and commitment. He said they went into the last play with the hope of scoring and winning the game. For Leicester, at least they were not sent packing with a 43-0 scoreline like last year when they played Glasgow at the same Welford Road.

Before the game started, they lost Manu Tuilagi due to a calf strain. The Australian manager decided not to risk him but he expects the England centre to return to action next weekend against Cardiff. O’Connor also praised his forwards for their display in the game.