Manu Tuilagi is set to make a return to action when Leicester play Wasps in the final Anglo-Welsh Cup pool game. Assistant coach Geordan Murphy says the star could make his comeback from injury in the game. 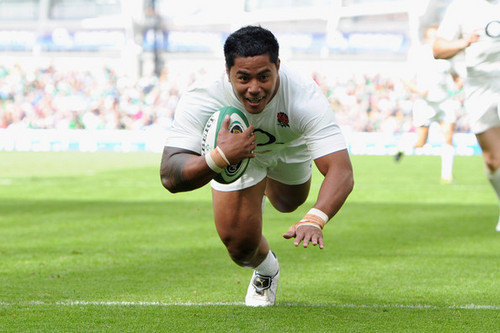 They are the joints top with Newcastle who defeated Cardiff Blues 24-12 and Falcons lost 21-8 to Bath. Tuilagi missed the games against Racing 92 in the European Champions Cup due to an injury to his calf. Murphy feels he should be fit for the clash against Wasps.

Murphy revealed that the team would have some changes for the crucial game. The Leicester Tigers are keen on going through to the last four and the Wasps game is a decider. With Newcastle set to play Gloucester on Saturday the Tigers would know if they need a bonus point ahead of their own fixture.

“Manu will be back. I don’t know if he will feature, we will see what bodies are fit on Monday,” Murphy said.

The holders of the Anglo-Welsh Cup are keen on victory with Matt Smith leading them against the Wasps in Coventry. At least three Academy prospects are expected to be named for the important clash. Murphy praised young players that played very well against Cardiff Blues. He said there were a few injuries but he expects the young players to feature in the weekend clash. He said some players were away in the Under-20 and some with England for the Six Nations, but he expects the players around to get the job done.