Home Rugby Videos Wales Have A Chance Against England

Wales Have A Chance Against England

Ex-Wales captain Martyn Williams believes that the Six Nations match between England and Wales at Twickenham was “as big as it can be”. Both teams have enjoyed comprehensive winning starts. 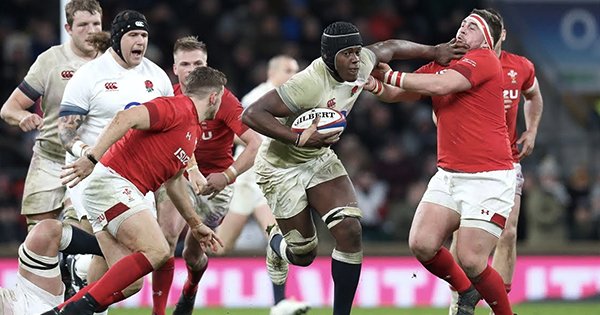 Most recently in the tournament, reigning Champions England hammered Italy and registered their 14th home games win in a row – though, according to Williams, the scintillating win of Wales over Scotland last weekend sent the impression that they can cause an upset.

In an interview Williams said “Last week, Scotland were all the talk and Wales were put down by everybody, but they sent them home packing”. Fans that were lucky enough to get a ticket to the match saw a great game of Rugby, and Wales proved that they can beat anyone on their day.”

Williams further added that “It is a totally different game going to Twickenham, and now the expectations are on team Wales. There is no doubt that the team has all respects for England, they are different, but Wales will be full of confidence. The Wales team has regained their swagger and they are a dangerous team when they are confident and in this attitude”.

At Twickenham, the England team has a 100% record under the coach Eddie Jones, and have kept the core of the team the same – making just two changes after their opening victory versus Italy. The team will line up against an unchanged Welsh side. This match is crucial for Danny Care, who is set to become the most capped scrum-half of England when he wins his 78th cap, overtaking Matt Dawson, World Cup winner. Jonathan Joseph replaces Ben Te’o in the centre.

The climax of the game has been slightly overshadowed by the England head coach’s criticism of various players of Welsh including fly-half Rhys Patchell – saying that his Welsh teammates will have uncertainties over his “bottle” for meeting on Saturday. However, this was laughed off by the Wales camp.